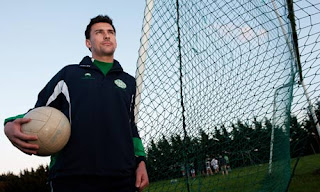 Since its conception, the European Union has been a haven for those seeking refuge from war, persecution and poverty in other parts of the world. But as the EU faces what Angela Merkel has called its toughest hour since the second world war, the tables appear to be turning. A new stream of migrants is leaving the continent. It threatens to become a torrent if the debt crisis continues to worsen.

Tens of thousands of Portuguese, Greek and Irish people have left their homelands this year, many heading for the southern hemisphere. Anecdotal evidence points to the same happening in Spain and Italy.

The Guardian has spoken to dozens of Europeans who have left, or are planning to leave. Their stories highlight surprising new migration routes – from Lisbon to Luanda, Dublin to Perth, Barcelona to Buenos Aires – as well as more traditional migration patterns.

This year, 2,500 Greek citizens have moved to Australia and another 40,000 have "expressed interest" in moving south. Ireland's central statistics office has projected that 50,000 people will have left the republic by the end of the year, many for Australia and the US.