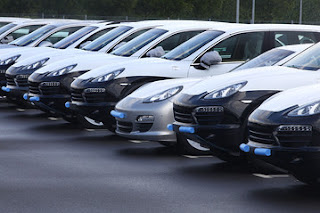 It’s ironic that when the birthplace of democracy turns to its people on an issue of grave national importance, the response should be generalized global market panic.

Or maybe it’s not so ironic.

We don’t know quite what Greek Prime Minister George Papandreou’s proposed referendum on the latest plans by the European Union to bail out Greece will look like; indeed what question will be asked. But the market suspects that Greeks will express their unhappiness with austerity by voting “no” to whatever is proposed, thereby sinking the Franco-German save-the-euro fudge announced last week.

Unfortunately, no fudge was ever going to work. That’s because Greeks seem to think that paying their taxes counts as austerity.

Sorry, that’s a little glib, although one recent anecdote suggests not too glib.