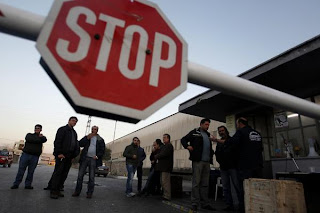 Greece ignited the euro debt crisis with a big lie about its deficit, and now the man hired to clean up its statistics faces charges of national betrayal. Keeping euro nations honest is a key to Europe's economic recovery.

The ancient Greek philosopher Diogenes used to walk the streets of Athens “looking for an honest man.” Today’s Greeks are still looking.

It was Greece that sparked Europe’s financial crisis back in 2009 after being caught in a huge lie about the size of its official deficit – claiming it was 3.7 percent of gross domestic product when it was really 15.8 percent.

That was a fourfold fib. Now, even though Europe’s crisis remains the key risk to the global economy, some Greeks have yet to fully embrace honesty as a virtue necessary for economic stability.

The man hired last year to ensure Greece didn’t again cook its books, Andreas Georgiou, is himself under attack.