Eurobonds: The blue bond concept and its implications 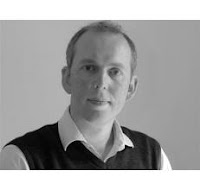 The Blue Bond proposal, published in May 2010 (Bruegel Policy Brief 2010/03) suggests that sovereign debt in euro-area countries be split into two parts. 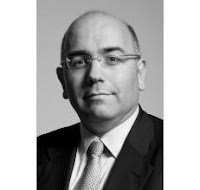 The first part, the senior ‘Blue’ tranche of up to 60 percent of GDP, would be pooled among participating countries and jointly and severally guaranteed. The second part, the junior ‘Red’ tranche, would keep debt in excess of 60 percent of GDP as a purely national responsibility.

This paper revisits the proposal, discusses its implications and addresses some of the comments and criticisms received in response to the proposal.

Read the Paper
Posted by Yulie Foka-Kavalieraki at 5:41 PM