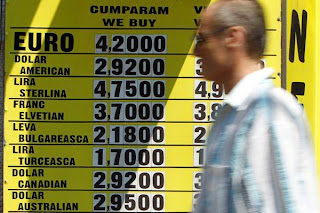 Allowing deeply indebted European countries the chance to restructure their obligations seems to be the most direct approach to resolving the problem, yet has been met with resistance that likely will only prolong the crisis.

The reason: What once was thought to be a minor problem involving only some smaller peripheral nations in the European Union is now increasingly being recognized as a global train wreck about to happen.

"The problem in Europe is that the banking and national interests have been uncommonly incestuous over the years with banks in France owning the debts of companies in Spain and Spanish sovereign debt, while the banks in Spain own the debts of French companies and the French sovereign," Dennis Gartman, hedge fund manager and author of The Gartman Letter, wrote Friday. "In that environment, as one area of the economy contracts, others do also in a rush to liquidity and to the detriment of all."

The eurozone debt dilemma has been one of the root causes of market turmoil over the past two months, even though the problems have been known since at least early 2010.