Tax Trio Would Put an End to Euro Arson 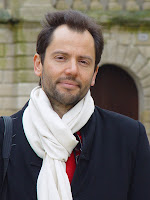 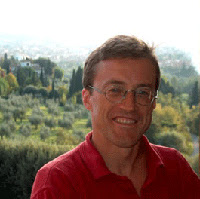 by Luigi Zingales and Roberto Perotti

The latest effort by European policy makers to contain the debt crisis offers only temporary relief for the euro area.

The involvement of private creditors is a step in the right direction, though it is quantitatively too limited, and the buyback program may end up rewarding banks’ shareholders and bondholders. Most importantly, the plan doesn’t address a fundamental problem: Any support designed to backstop Spain and Italy would be funded mostly by Germany, the region’s largest national economy.

The latest measures still involve two massive transfers of wealth. The first is from German taxpayers to those of southern Europe. If the aim is to destroy the idea of Europe for a generation, we could do no better. The resentment of German taxpayers will weigh on the continent for decades. To get a sense of the reaction, consider that Italy was unified 150 years ago, yet even small transfers of taxpayer money from the Treasury to the south of the country prompt the Northern League political party to call for secession.

The second movement of funds in the European rescue is from taxpayers to banks. The 2008 bailouts of the financial industry generated enough populist anger. This time, we may face a revolt.

Even putting aside political considerations, the current plan has big economic drawbacks, which can be summarized in two words: moral hazard. Most policy makers, and many economists, think that when a house is on fire, you first extinguish the flames, and then you catch the arsonists. But if you put out the blaze in a way that makes it impossible to catch the arsonists, you are almost certain to have a lot more fires later.

More
Posted by Yulie Foka-Kavalieraki at 10:05 AM