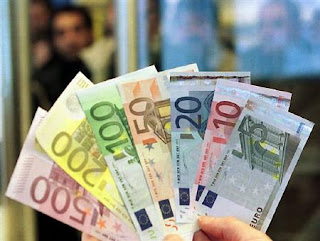 Europe is promising to help kick-start economic growth in Greece as a way of dragging the country out of its debt crisis, but the scheme looks likely to move too slowly to have much impact in the next couple of years.

At last week's summit announcing a second international bailout of Greece, leaders of the 17-nation euro zone pledged "a comprehensive strategy for growth and investment in Greece" that would "relaunch the Greek economy".

The emphasis on growth is an important shift in Europe's approach to the crisis; the first bailout of Athens, launched in May last year, focused instead on slashing the Greek budget deficit, and the reduction in spending hit the economy hard.

Greece's recession was a key reason that it missed targets for cutting its debt under the first bailout. So ending its economic slump quickly would increase its chances of bringing its debt down to manageable levels over the next several years.

Details of Europe's plan so far, however, suggest it will be a limited scheme that concentrates on channelling funds for infrastructure development to Greece and has little impact over the next two years, which will be a key period in determining whether Athens forces more losses on private creditors.

"Greece will get the money, but most will reach the economy in 2014 and 2015. Too many projects have yet to be set in motion," said Nikos Diakoulakis, a former Greek development ministry official who advises the government on European Union funds.