A double act of self-inflicted crises 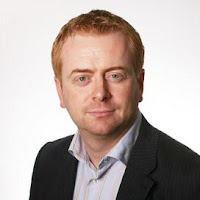 Fearing the audience was bored after more than two years without a financial crisis, Europe and America, that veteran double act, have decided to put on a variety show. In Europe, the eurozone announced a second Greek bail-out after belatedly realising it was heading for default; meanwhile in the US, the Congress is trying hard to make a solvent government look like Greece.

All functional politics may be alike, but each dysfunctional government is dysfunctional in its own way. The twin crises show how the two political systems have evolved in an unhelpful fashion.

In Europe’s case, the problem involves a somewhat successful model of policymaking being applied in an increasingly inappropriate environment. Ever since it started as a six-nation coal and steel cartel in 1951, the European Union has developed an intractably iterative form of policymaking. It involves consensual relationships between multiple poles of power – member states, the Commission, the parliament – whose interactions become ever more complex. Another constitutional treaty is passed; new member states join; the parliament gets more say; another infinitesimally different set of interests has to be assimilated. 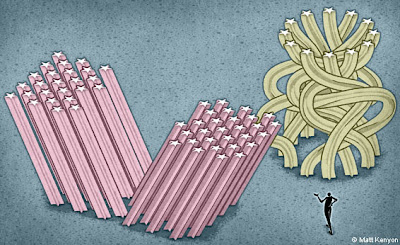