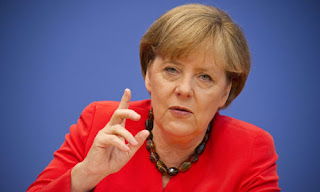 A rally on European stock markets evaporated on Friday night as investors began to voice concerns about whether the eurozone rescue plan for Greece would be enough to stem the currency bloc's debt crisis.

One leading investment strategist described the new deal as "less sticking plaster and more of a proper bandage", but warned the underlying problems in the Greek economy had not been addressed. Another said the voluntary 21% "haircut" agreed by the banks was less than a third of what was required.

The credit ratings agency Fitch added to worries over the deal after it declared Greece would be in temporary default as the result of the €109bn (£96bn) bailout. The move is likely to be matched by rival ratings agencies.