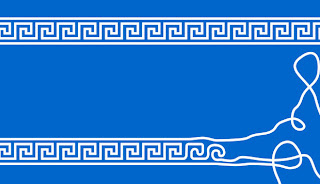 Today, the Greek government will try to push through Parliament an austerity package to avert a default on billions of euros in government debt. Success, though, will only postpone an unsavory choice that the euro area’s leaders will face sooner or later: Let Greece go and put both the European experiment and the global economy at risk, or forge a deeper union in the face of opposition from their voters.

The Greek crisis has become a defining moment in a project that traces back to the 1950s, when a small group of politicians started what would eventually be known as the European Union. Their aim was to form such strong political and economic ties that the horrors of World War II could never happen again.

Now that experiment hangs in the balance. Germans are seething over having to help what they view as Greek freeloaders. Greece’s trade unions are striking, and citizens are rioting over measures that will increase taxes, reduce pensions and slash incomes. Markets are gyrating amid fears that the conflict between Europe’s core and periphery will lead to financial disaster.

The wrangling in the Greek parliament over the $112 billion (78 billion euro) austerity package, and European officials’ efforts to bring private creditors into a new bailout, obscures the magnitude of Greece’s problems. The government simply can’t pay its debts, now more than 150 percent of gross domestic product.

More
Posted by Yulie Foka-Kavalieraki at 1:21 AM