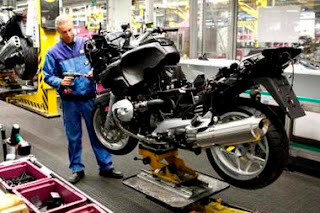 For several reasons, including the Penn effect, you would expect faster growing regions within a currency area to have higher inflation, yet right now the opposite seems to be the case. Why is that?

The main reason is the fact that as part of their fiscal austerity, the crisis countries have raised consumption taxes, mainly the VAT, but in some cases also excise taxes on for example gasoline, tobacco and alcohol. Such tax increases have an effect similar to a negative supply schock. By increasing the tax wedge between what consumers pay and what producers receive, growth will be hurt which reduces the supply of goods while at the same time prices are increased.