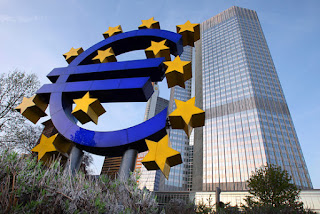 A team of European and International Monetary Fund officials is scheduled to conclude a closely watched examination of Greek government finances this week as bellwether bond auctions are expected to provide a sign of whether anxiety over Greece's debts is infecting investor appetite for sovereign bonds elsewhere in the euro zone.

Italy will seek to raise as much as €8.5 billion ($12.1 billion) from bond investors Monday, while Spain is seeking an estimated €3.5 billion as officials from the so-called troika of the IMF, the European Central Bank and the European Commission finalize their deliberations.

he troika is examining how to fill a shortfall in Greece's finances next year after it became clear that the country wouldn't be able to return to bond markets next year, as originally planned under the €110 billion Greek bailout of a year ago, and after it failed to hit budget cutting targets.