Will the Stress Be Stressful Enough? 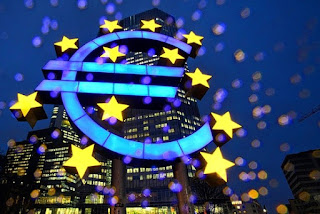 The last set of Europe-wide bank stress tests are now widely considered a joke. In July 2010, Europe's national regulators investigated their banking systems and concluded all they needed to survive their worst-case scenario was €3.5 billion ($4.7 billion) of fresh equity spread across seven banks. Four months later, the Irish banking system imploded, triggering an €85 billion bailout of the entire economy.

Now the European Union is having another go, promising that a new set of stress tests to be conducted this spring will learn the lessons from the past exercise, win vital credibility from the markets and help Europe finally to draw a line under its sovereign-debt crisis.