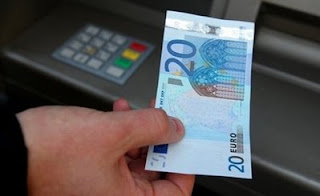 European finance ministers agreed on Tuesday to take their time over beefing up the euro zone's rescue fund and to publish new stress tests on the region's shaky banks in the second half of the year.

The go-slow approach could test the patience of investors, spooked by the euro zone debt crisis, who sold off peripheral countries' bonds this month until the European Central Bank intervened to steady markets.

Going beyond last July's flawed exercise, which failed to expose Irish banks' frailty, EU ministers agreed to include targets on liquidity in new, tougher tests of banks' ability to withstand financial shocks to be conducted by the end of May, with results in the third quarter, EU presidency sources said.

"The message is that the tests have to be much more stringent and credible," one source said.