The Euro: Chronicle Of The Currency Crisis Milton Friedman Foretold 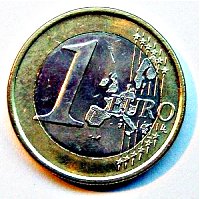 Interest differentials between European government bonds and credit default swaps score new records almost every day. Greece, Ireland, Portugal and Spain face increasing difficulties in financing their public debt. Financial markets fear the situation is untenable and are becoming nervous. Politicians and the ECB all with their own preferences and interests feverishly search for a solution. The dispute between Sarkozy and Trichet is not likely be resolved soon.

Political leaders favor a scenario of debt restructuring with a rigorous "haircut" for the bondholders, including the already shaky bank sector. Banking circles and the ECB obviously shun such a scenario. For Trichet the idea that an EMU member state would fail to fulfill its obligations is unthinkable. It would undermine the credibility of the euro project even further. An earlier proposal to create European bonds as a funding vehicle for individual member states has already been dismissed. For obvious reasons, banking circles favor a solution in which the European taxpayer would come to the rescue and would guarantee faltering government bonds. 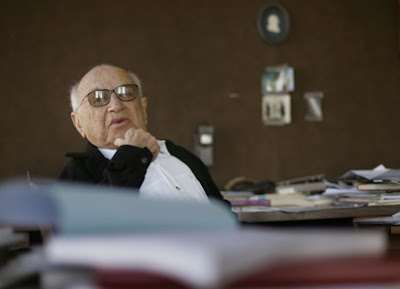 Posted by Yulie Foka-Kavalieraki at 3:13 PM