What explains the surge in euro-area sovereign spreads during the financial crisis of 2007-09? 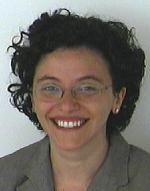 The crisis has raised long-term government bond yield spreads across Europe. This column discusses the causes. Increased risk aversion and concern about public finances explain most of the movements in sovereign bond spreads. Moreover, bank bailouts transferred credit risk from the private sector to governments. 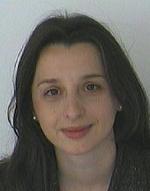 Since the intensification of the financial crisis in September 2008 through March 2009, long-term government bond yield spreads relative to Germany have increased dramatically for most Eurozone countries (Sgherri and Zoli 2009, De Grauwe 2009, Schuknecht 2009).

We use a dynamic panel approach to explain the determinants of widening 10-year sovereign bond yield spreads during the period between 31 July 2007 and 25 March 2009. In line with the existing empirical literature, our research finds that sovereign bond yield spreads in the Eurozone reflect concerns about a country’s credit risk and liquidity risk, as well as higher international risk aversion. Higher expected budget deficits and/or higher expected government debt relative to Germany have contributed to higher government bond yield spreads in the Eurozone over the period end-July 2007 to end-March 2009. The results are robust if we restrict the period of analysis to after the crisis has intensified, i.e. the period from end-August 2008 to end-March 2009. 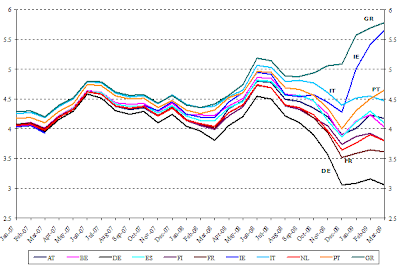